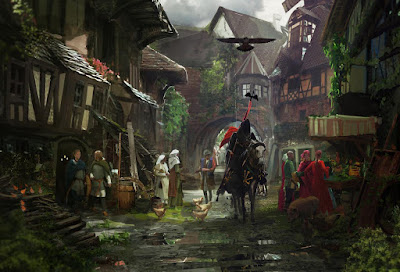 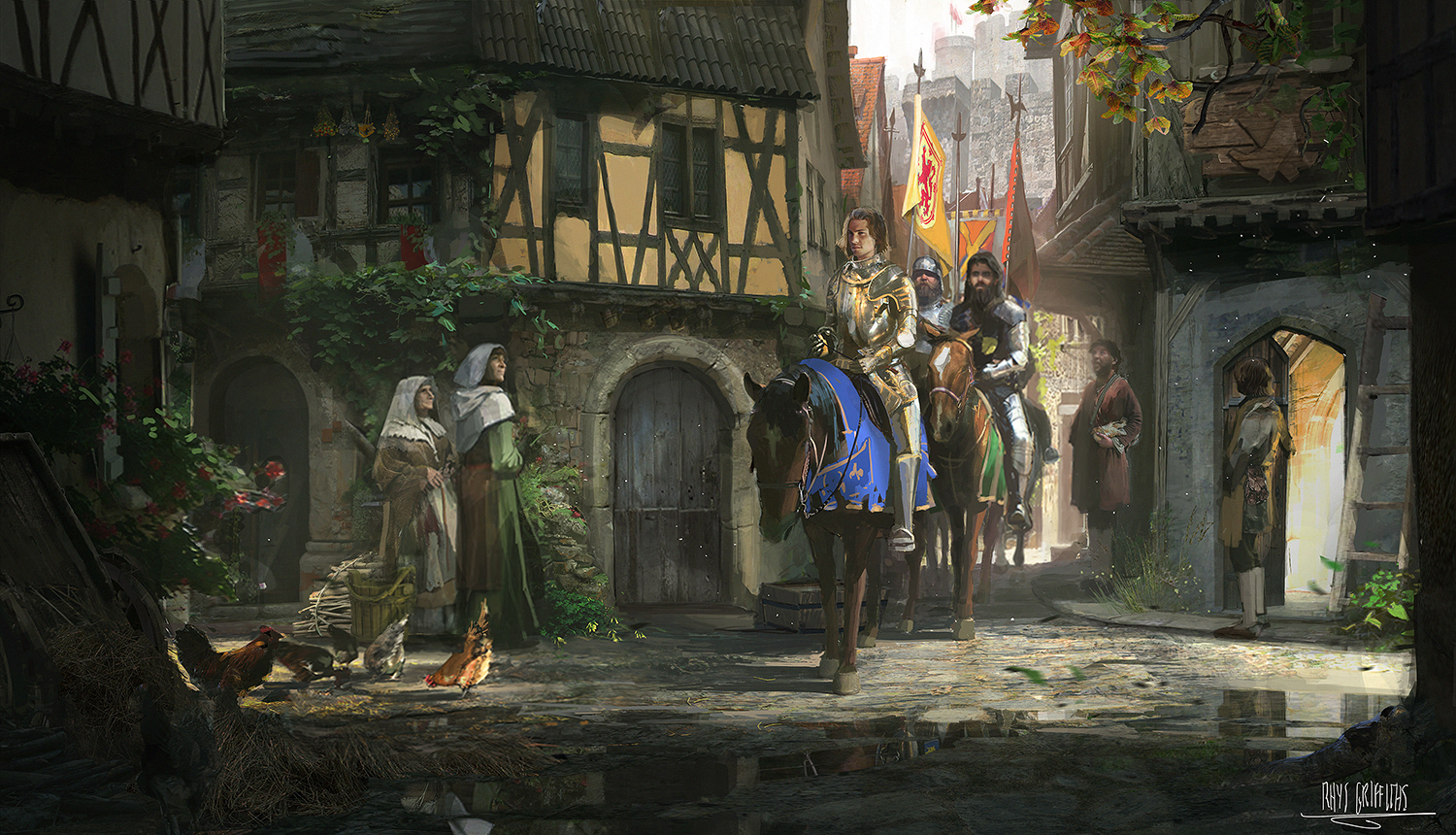 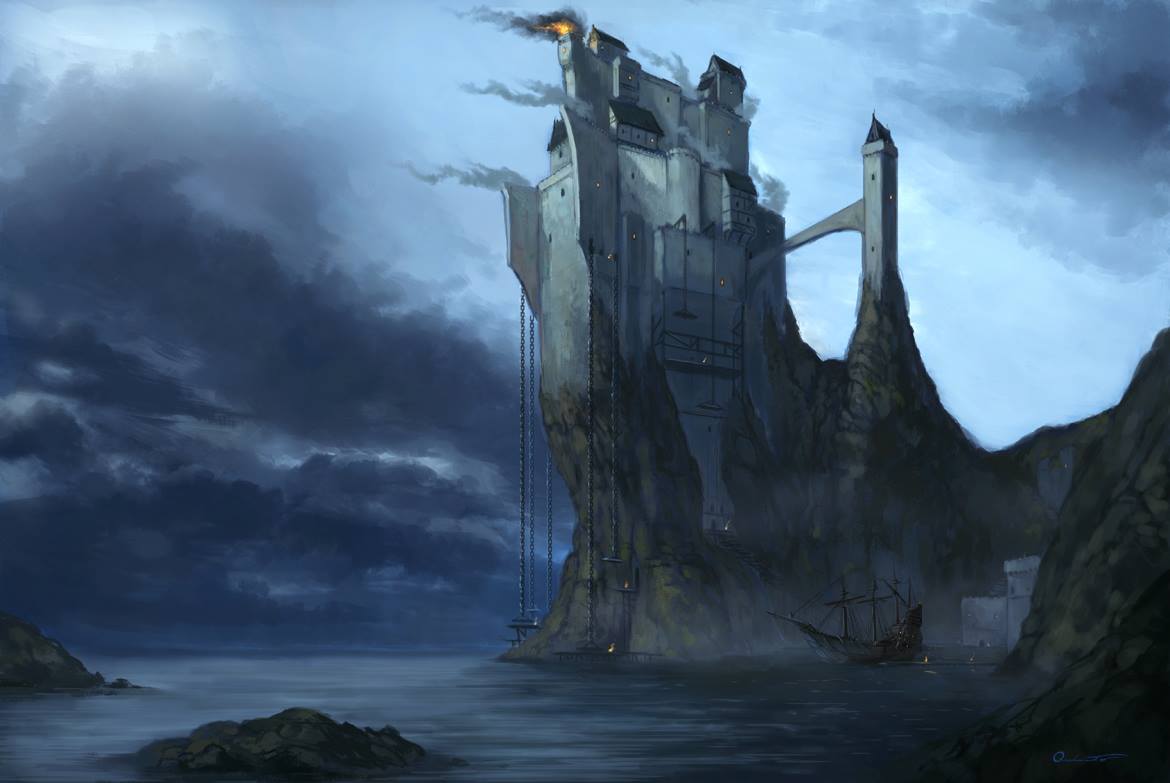 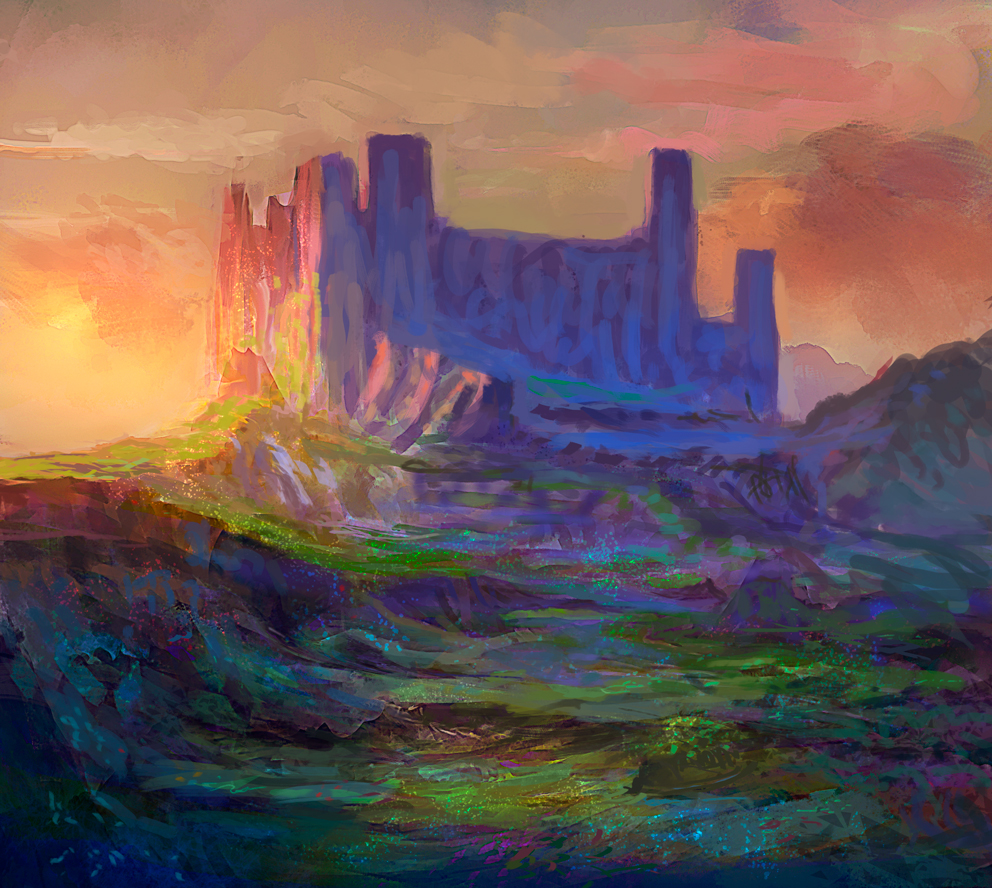 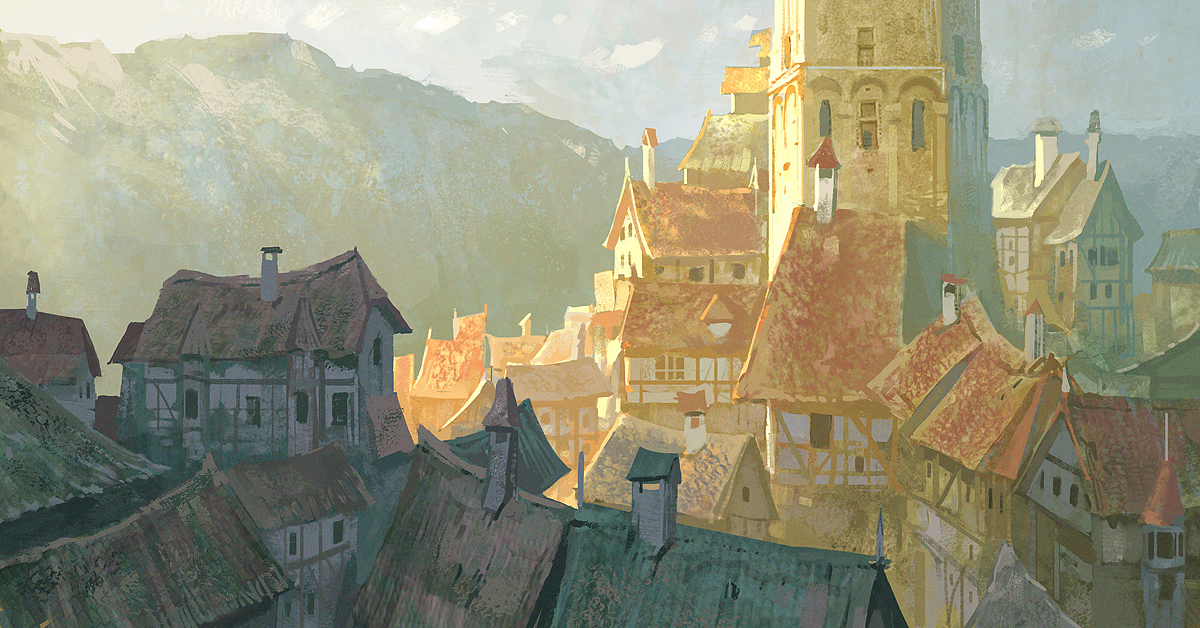 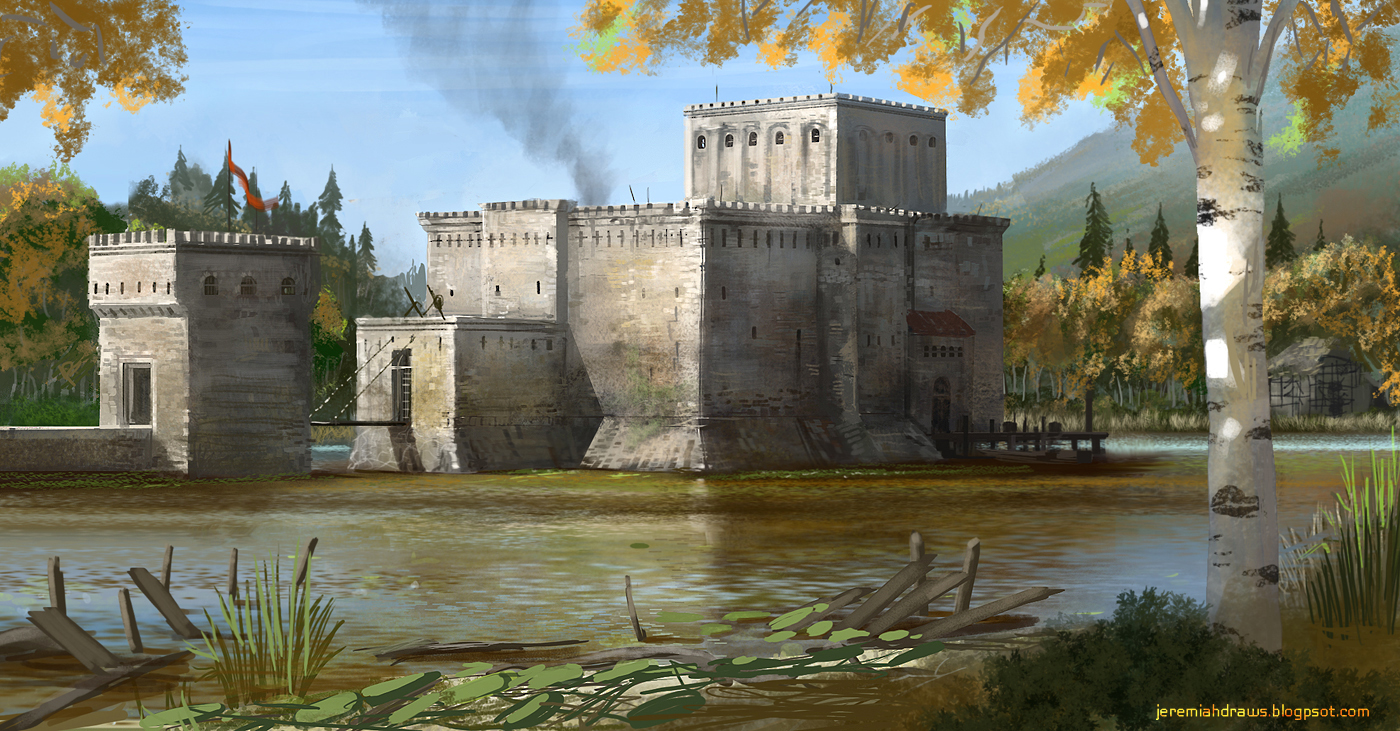 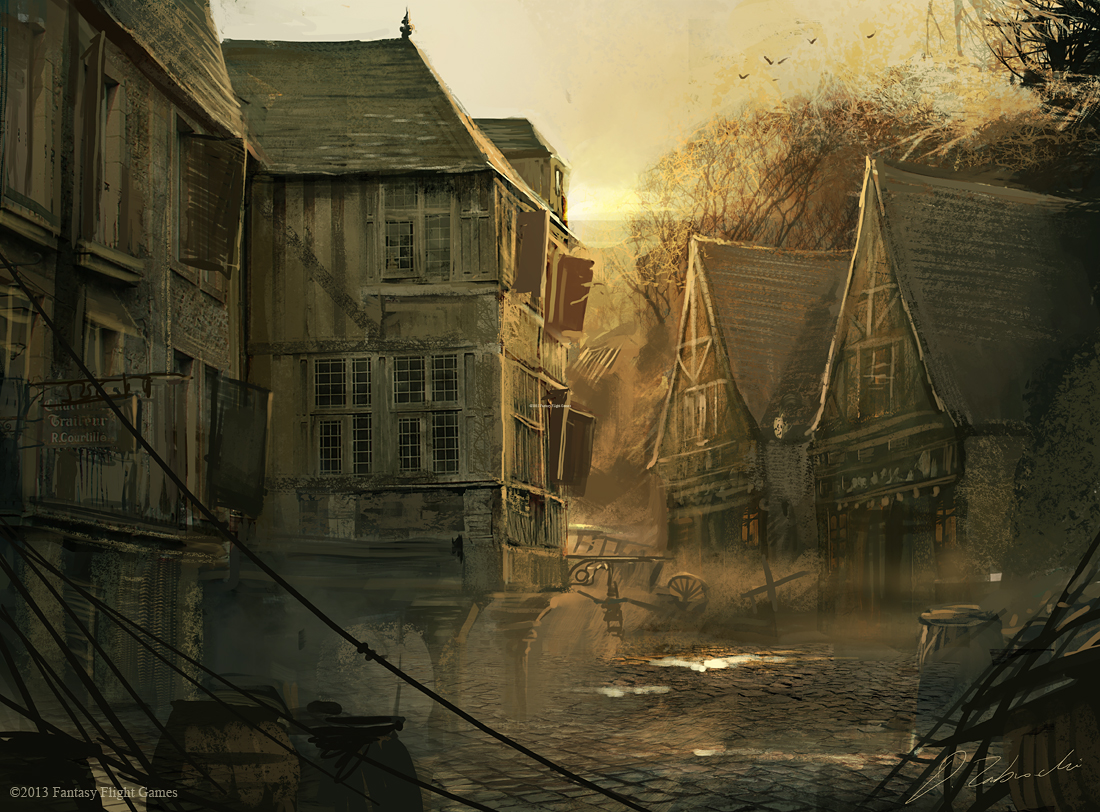 After I introduced my new FKR fantasy game  here, I'd like to show you what type of heroes you can play.

This list is being added to continually. My design principles for the hero types follow Troika!'s lead: the setting is implied in the character descriptions.

Raben-Aas (Andreas Schroth) is one of my most favorite new school SR artists. 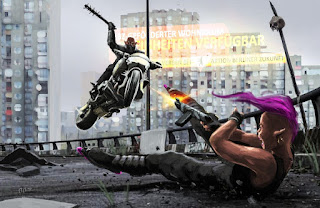 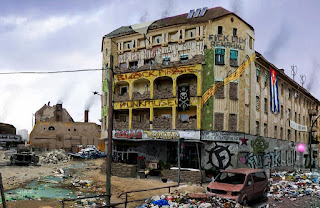 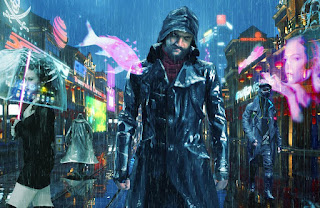 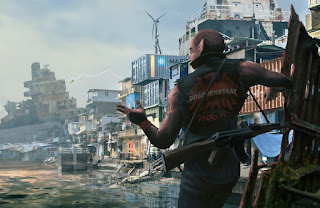 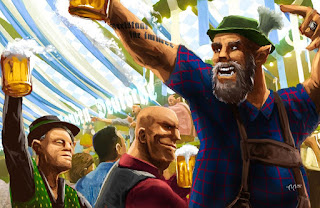 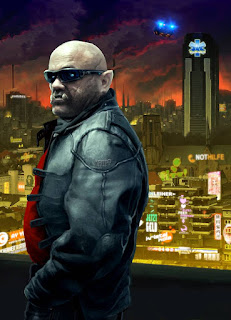 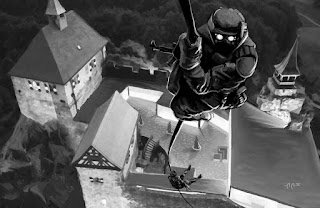 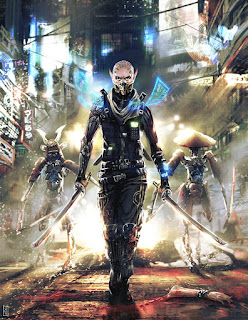 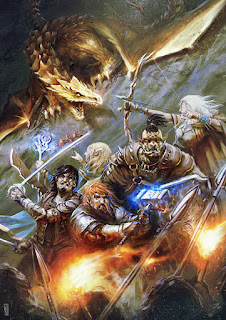 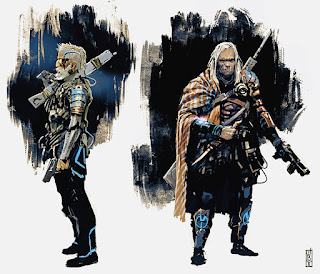 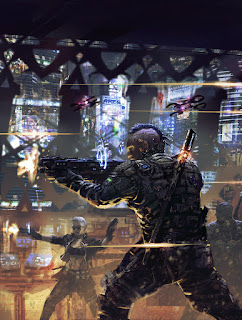 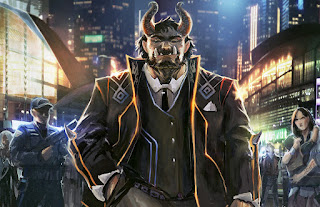 Blast from the past: My first diceless roleplaying game: "Heritage" (1999, long post)

Remember the time we played the best games, had the most amazing adventures and breathtaking journeys into the world of imagination? As kids, we didn't use dice to do that.

And Erick Wujick, for instance, the man who introduced the first professional diceless roleplaying game (Amber) to the hobby, thought the same. I trust him. Our best roleplaying campaigns didn't use dice, and lasted many years. And we didn't use cards or tokens or points, either. In fact, no randomizers at all.

Vultrum is my diceless Free Kriegsspiel Revolution game. I hope you enjoy it. 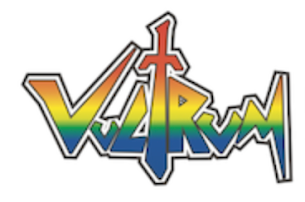 Download The Diceless Landshut Rules: vultrum as a handy pdf
- October 21, 2020 No comments: 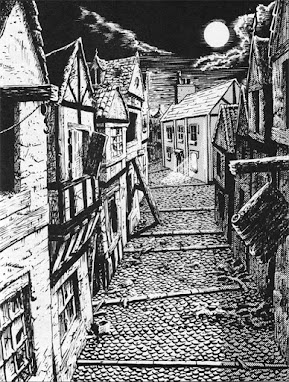 1. The world is ancient.
There are ancient ruins, and machines, that show there were many civilizations before the one living on Dere now. This ties in neatly with the first few modules (dungeon crawls, mostly) before the publisher decided they were verboten!, and streamlined the whole setting… just to turn it into pure boredom.

2. There are portals to other worlds.

3. There is at least one more country or continent on the map.

4. Magic is corrupting.
Dangerous, soul-sucking magic is the norm in Dunkelwurm.

5. There are many different cultures on the world.
A wild combination of disparate cultures and scientific developments – flying apparatuses in one country, and sticks and stones in the one right next to it.

1. The art Of Talbot, Yüce, Biswanger and Holitzka
Dunkelwurm would be not the same without the stunning old school black and white art of British artist Bryan Talbot. For examples of his work, click here or here. Another perennial favorite of mine is Munich artist Claus Biswanger, who painted quite a few covers for the first modules. Klaus Holitzka, another German artists, is what I'm looking for. And last, but not least: Turkish artist Uğurcan Yüce. Yüce's unique style (mustaches for the win!) speaks to me.

2. The music
Every kind of stoner rock, definitely. And, handily enough, the Sword&Backpack mixtapes. 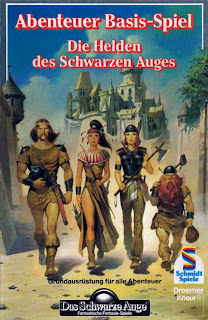 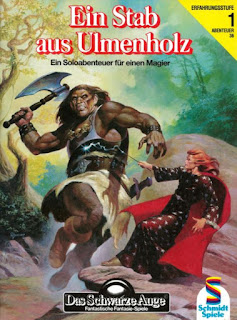 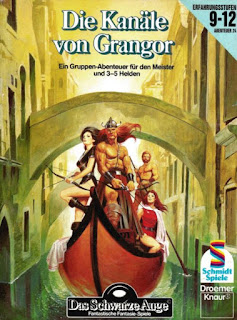 So I heard from a few friends that certain people were, let's say, delighted that I closed shop here on my blog. That I had shut up for good.

Now more than ever. Creativity needs a medium. Mine are my face to face games – and this blog.

I really tried to hard to ignore it. But I can't. And I have to say: I'm happy it's the way it is. So, for the furture: more content to come.

And thanks for y'all's comments and emails. Very much appreciated. 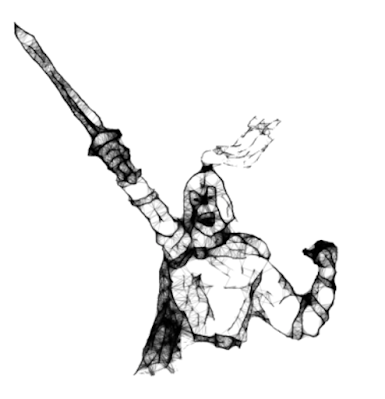